LED supported $7.3 billion of international investment in Louisiana in 2021 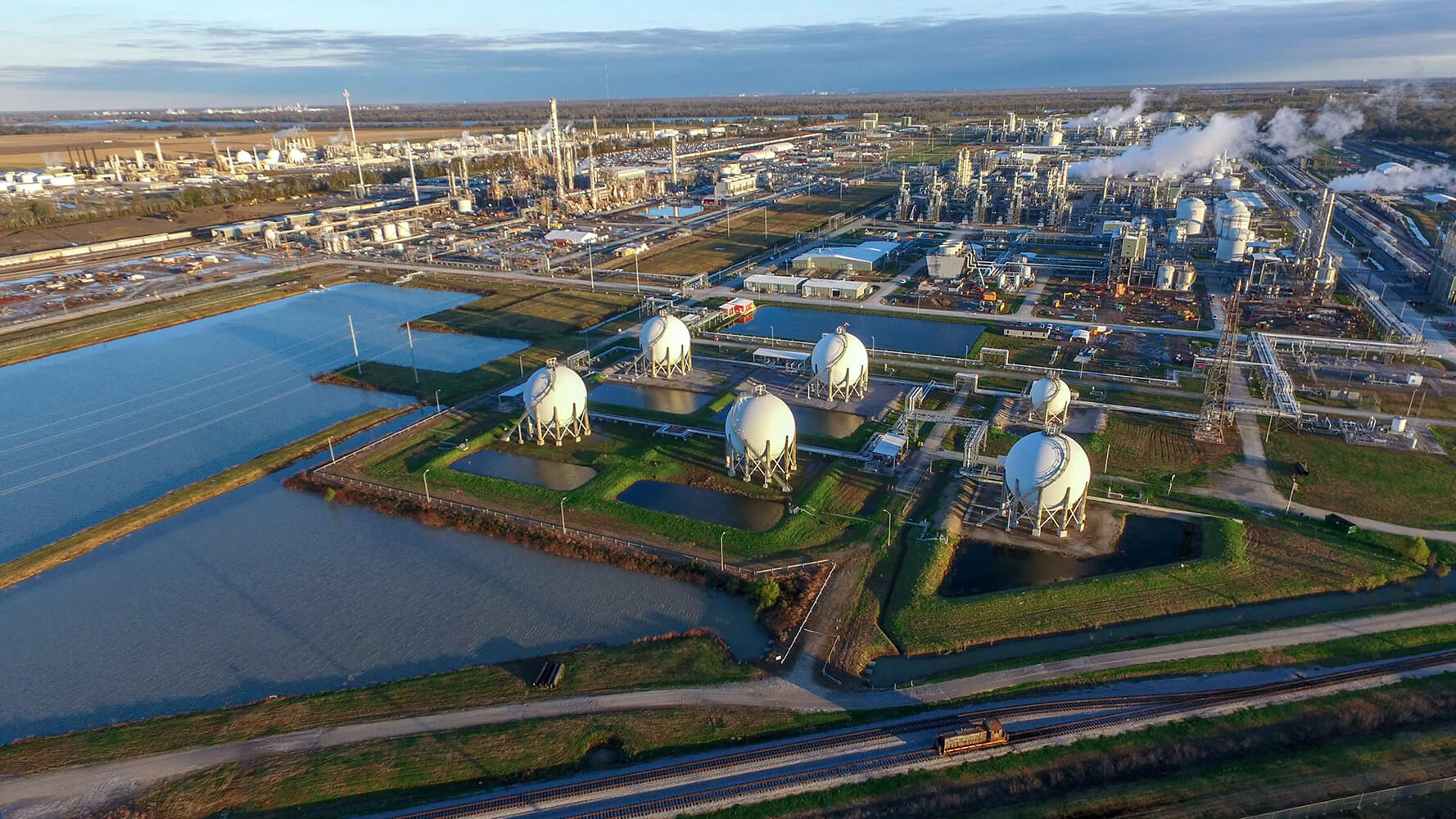 Louisiana’s economy is global in its scope, scale and attractiveness to foreign investors. More than 560 companies, hailing from more than 55 nations, are deploying record-breaking amounts of Foreign Direct Investment capital in Louisiana’s economy, driving the creation of new jobs, new industries and impressive, sustainable growth. Investments made in our state’s economy by non-U.S. companies demonstrate to the world that Louisiana is the place where global leaders begin, build and broaden their business success.

Indeed, Louisiana is a leader in the U.S., not just in the amount of FDI deployed into our state’s economy, but also in our ability to leverage foreign investment to promote a diversified state economy positioned for sustained and long-term growth.

Today, the economic activity generated by Louisiana’s more than 560 foreign companies contributes to more than 76,000 jobs for hard-working Louisianans across every region of the state. And the relationship between FDI and job creation continues to grow.
‍

“In an era of increasing globalization, it is essential for us to show leadership and support of Foreign Direct Investment in Louisiana, in a positive, open and fair manner.”

Since 2010, employment derived from Foreign Direct Investment in Louisiana’s economy has grown more than 20 percent. International companies that are investing and building a shared future with our citizens represent a diverse and dynamic array of business activity.

Manufacturing continues to provide the largest share of FDI in Louisiana’s economy, while also creating the largest amount of FDI-based employment, generating 20,000 jobs statewide. Other industries benefiting from a significant FDI boost include software and IT services, energy, business services, chemicals and industrial equipment manufacturers.

Although Louisiana enjoys robust and direct economic relations with over 55 nations, five well-known countries provide a majority — about 58 percent — of the state’s FDI-based economic activity. In 2020, the United Kingdom accounted for nearly one-fourth (24%) of FDI in Louisiana. Other nations providing large amounts of Louisiana FDI include Canada (10%), Germany (10%), Japan (7%) and France (7%).

Louisiana has ranked as the first or second-largest per-capita recipients of FDI in the U.S. every year since 2008. We have done so by continuing to champion a broad range of policies – including tax incentives, enterprise zones and workforce training – while also developing technologies, such as SmartPort, that bolster the transportation and logistics capacity so critical to international trade. 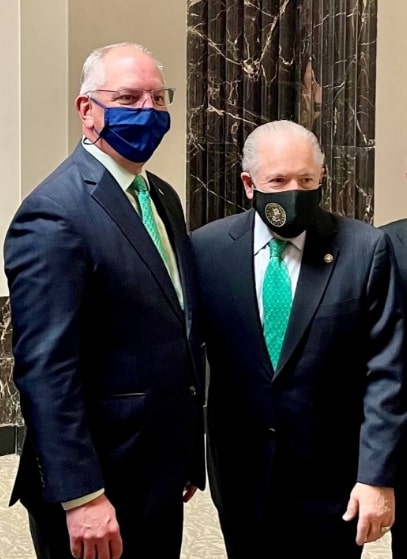 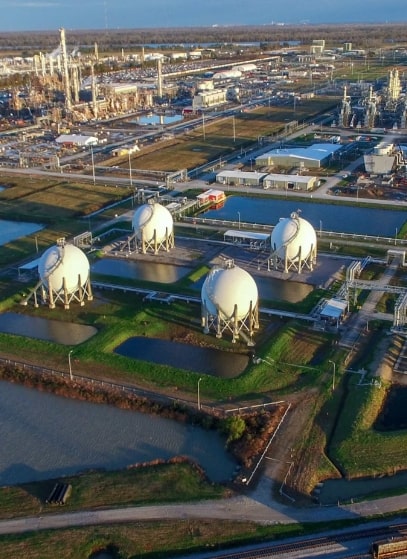 Shintech Inc. has invested more than $7 billion in its Louisiana operations since 1999 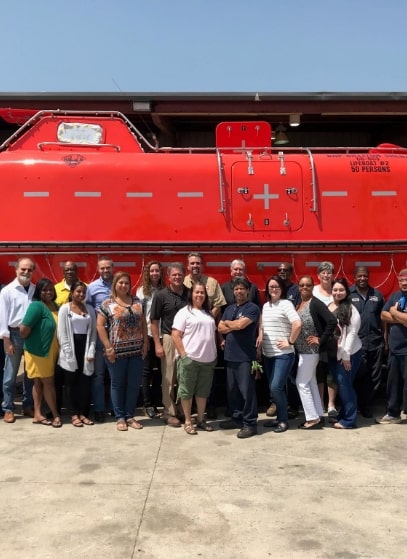 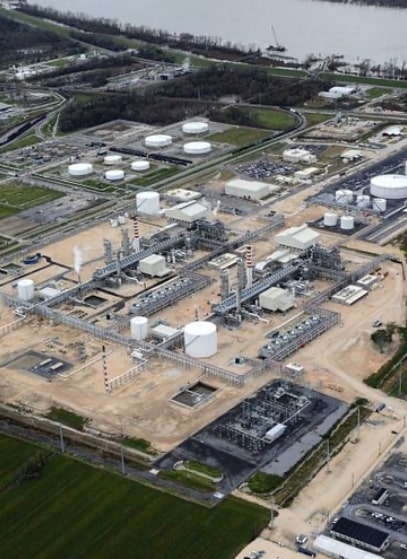 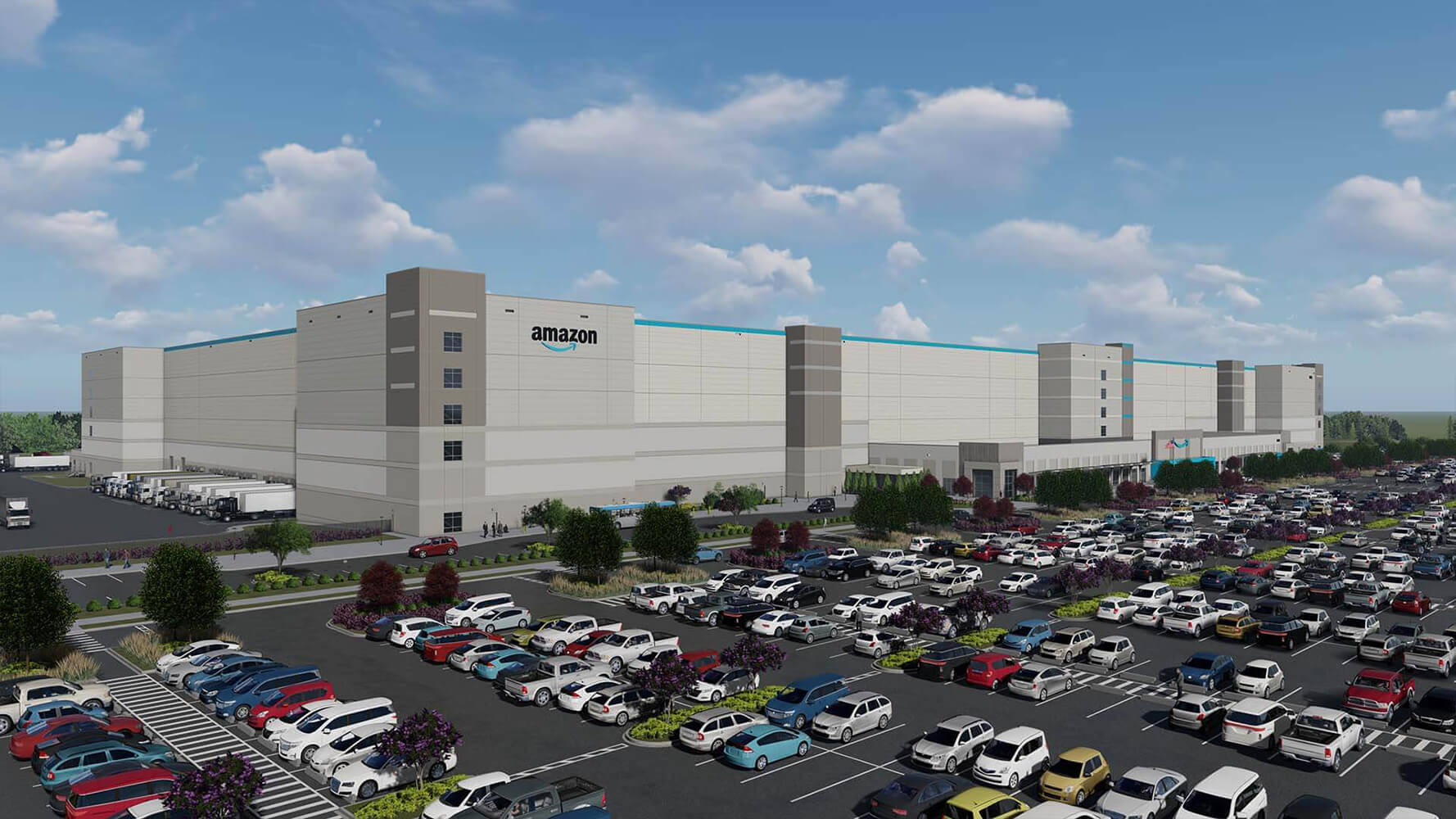 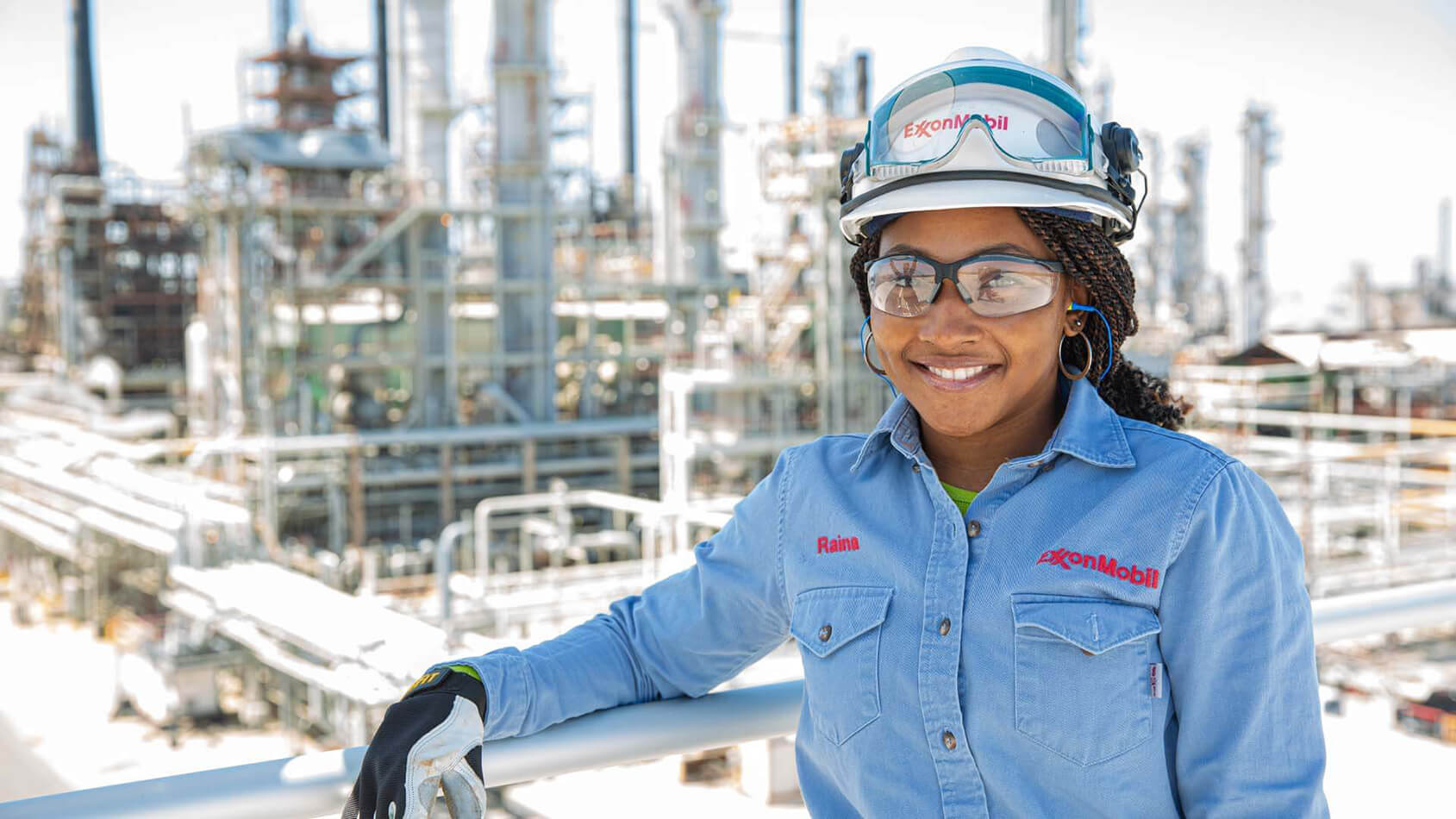 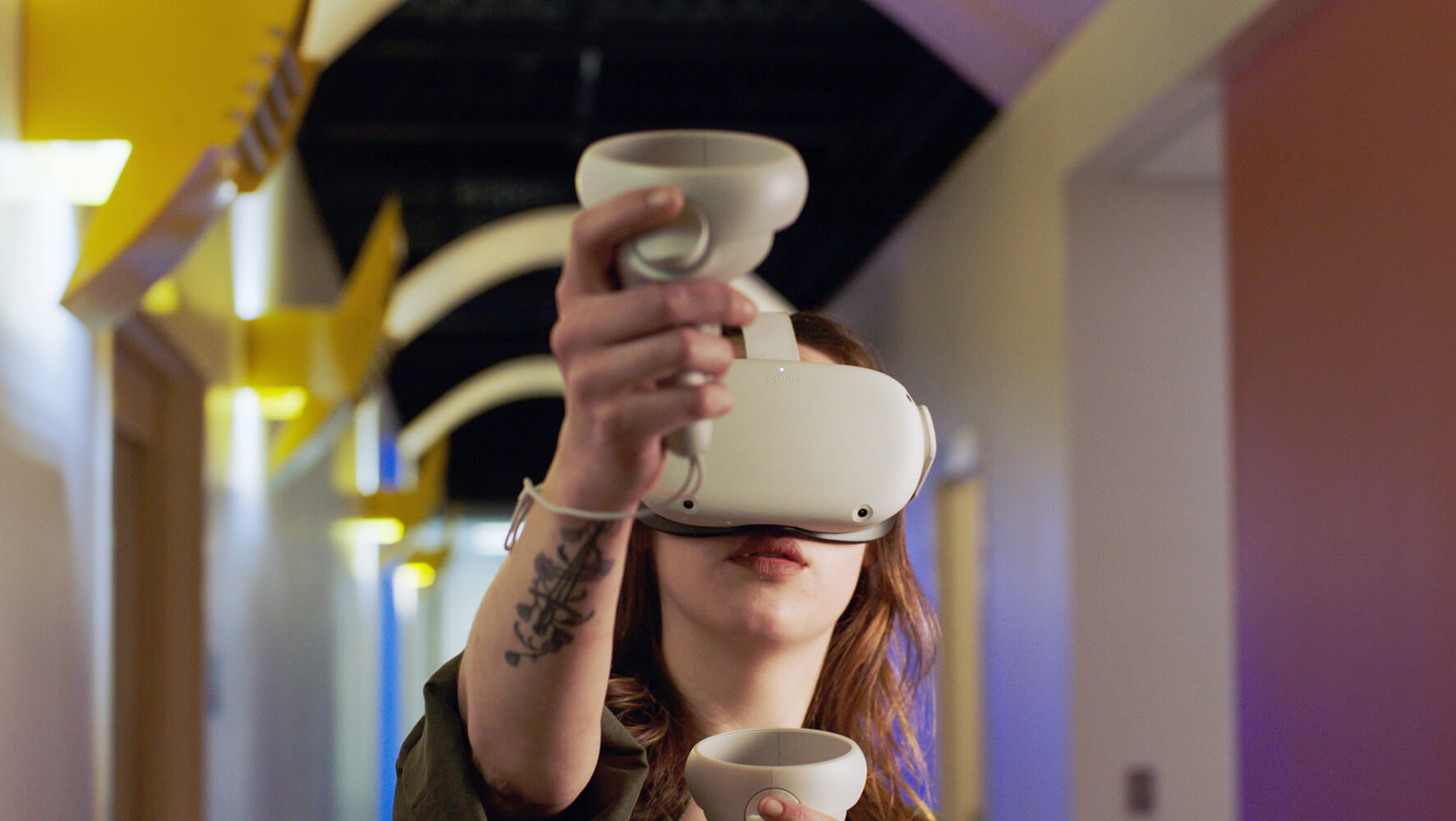 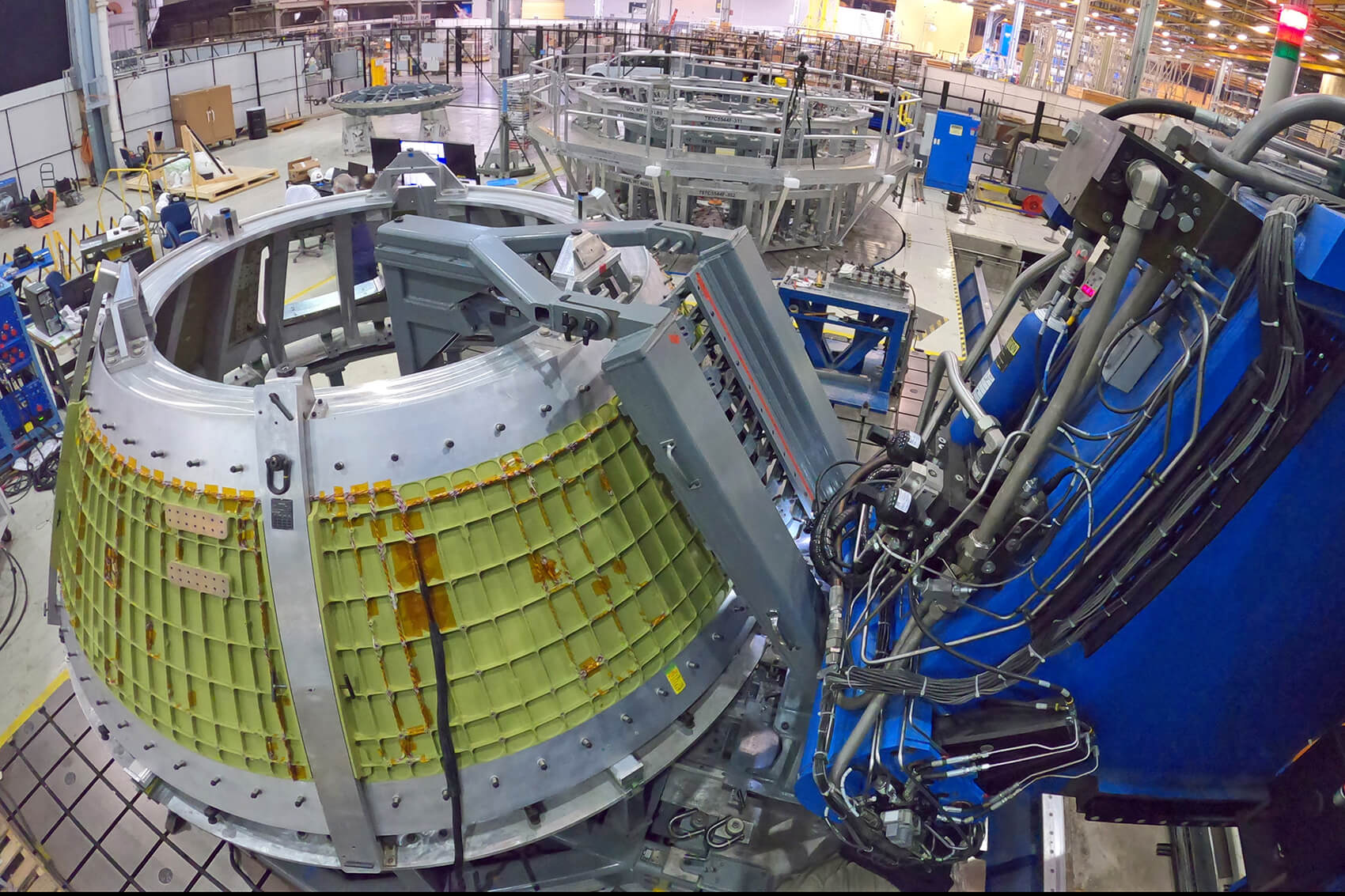 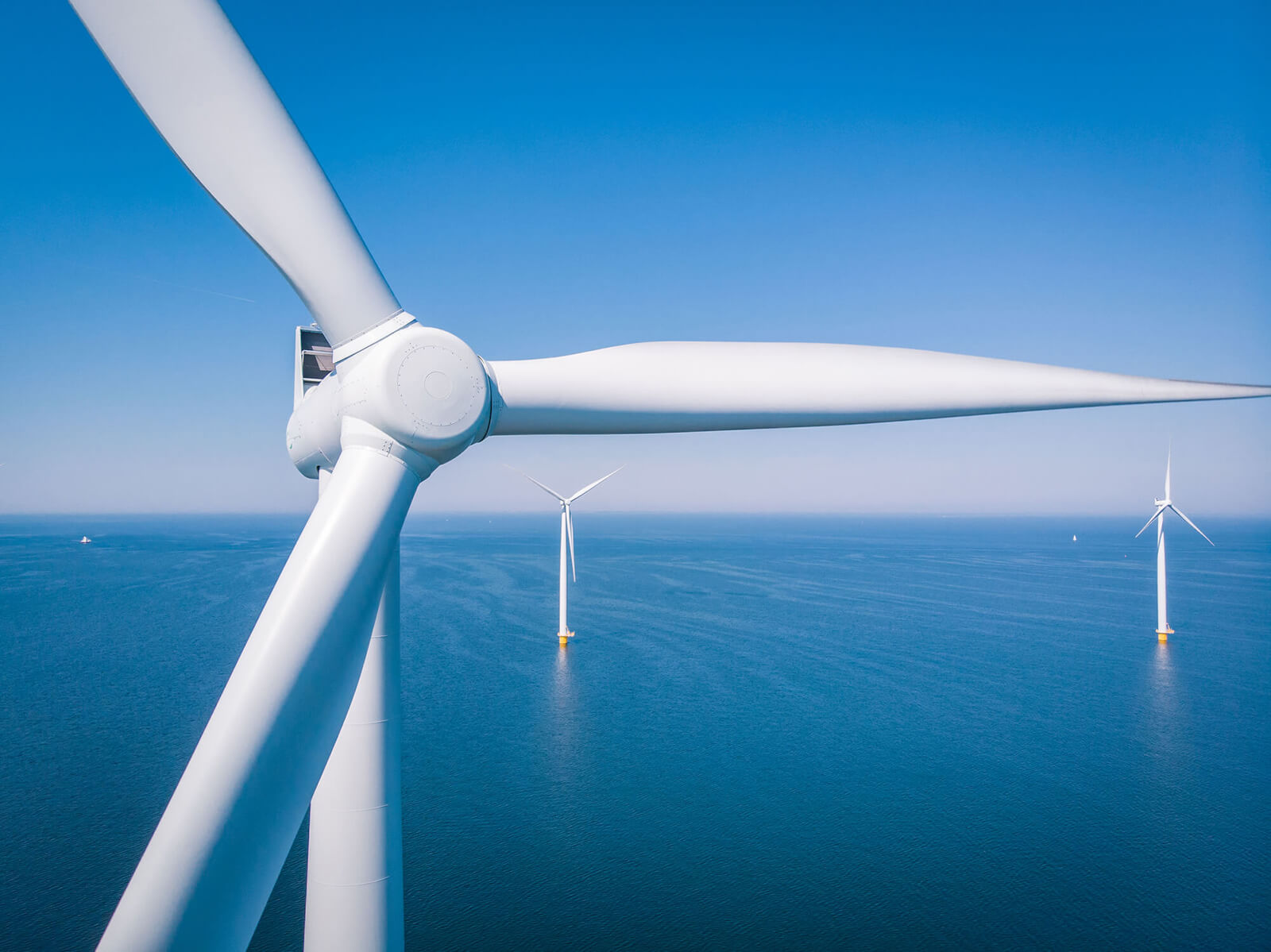 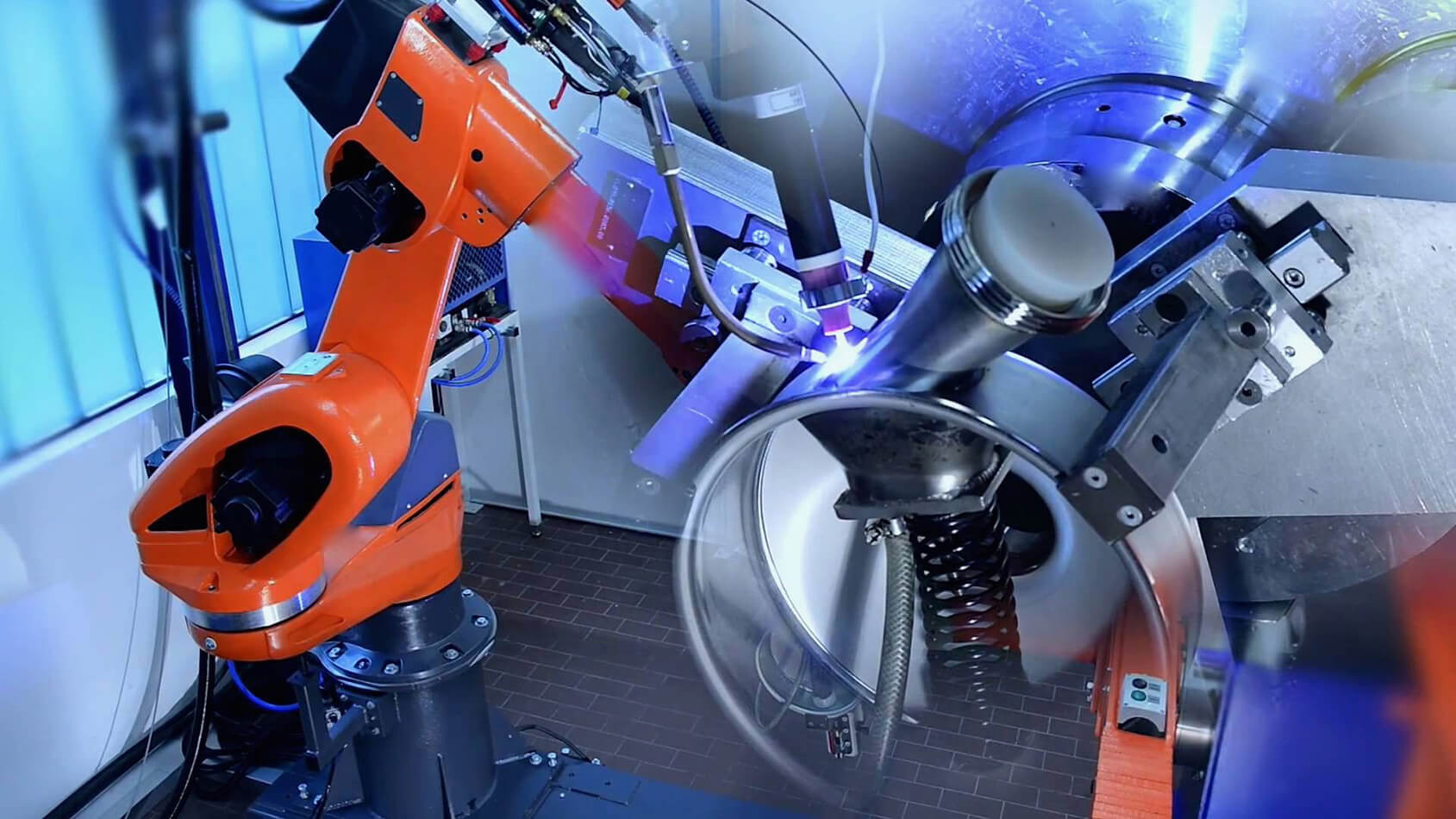 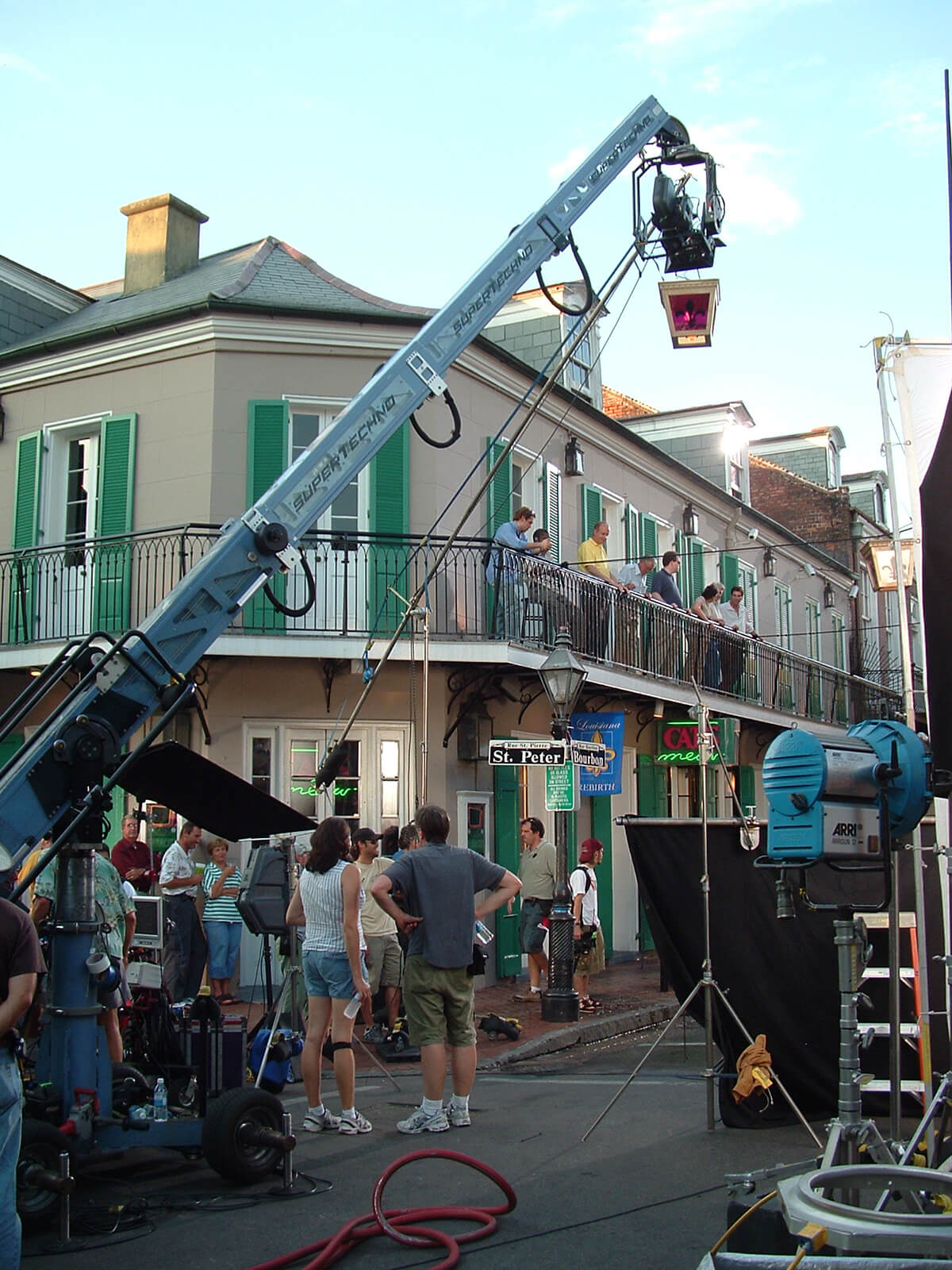 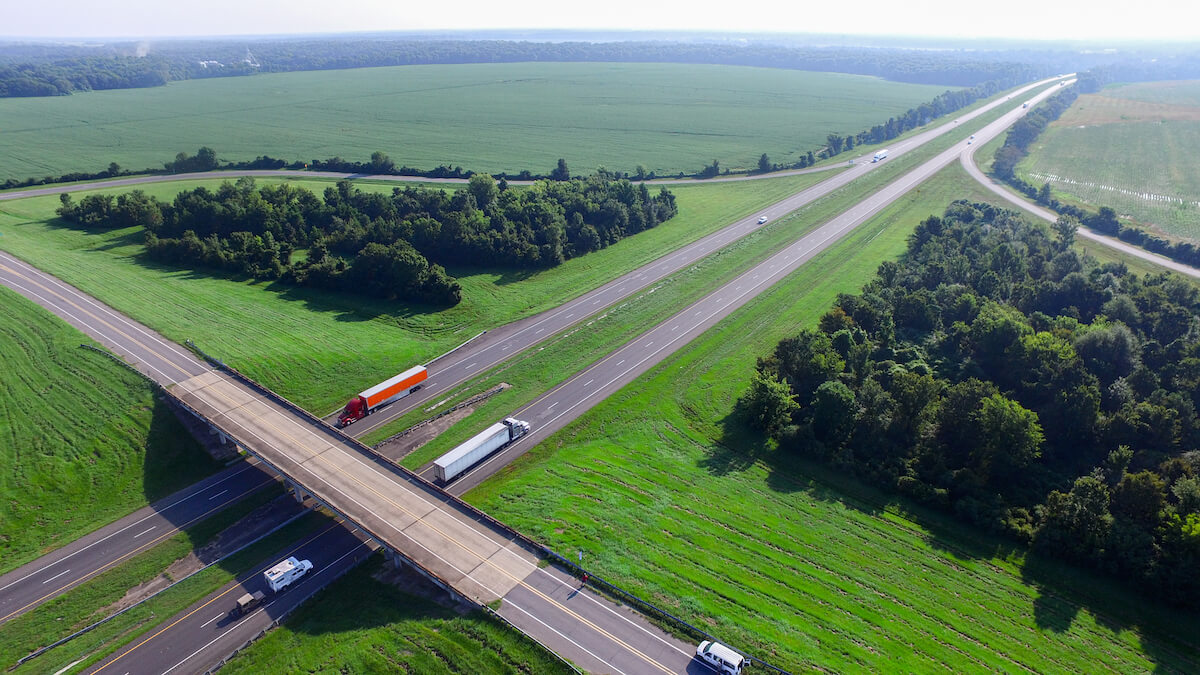 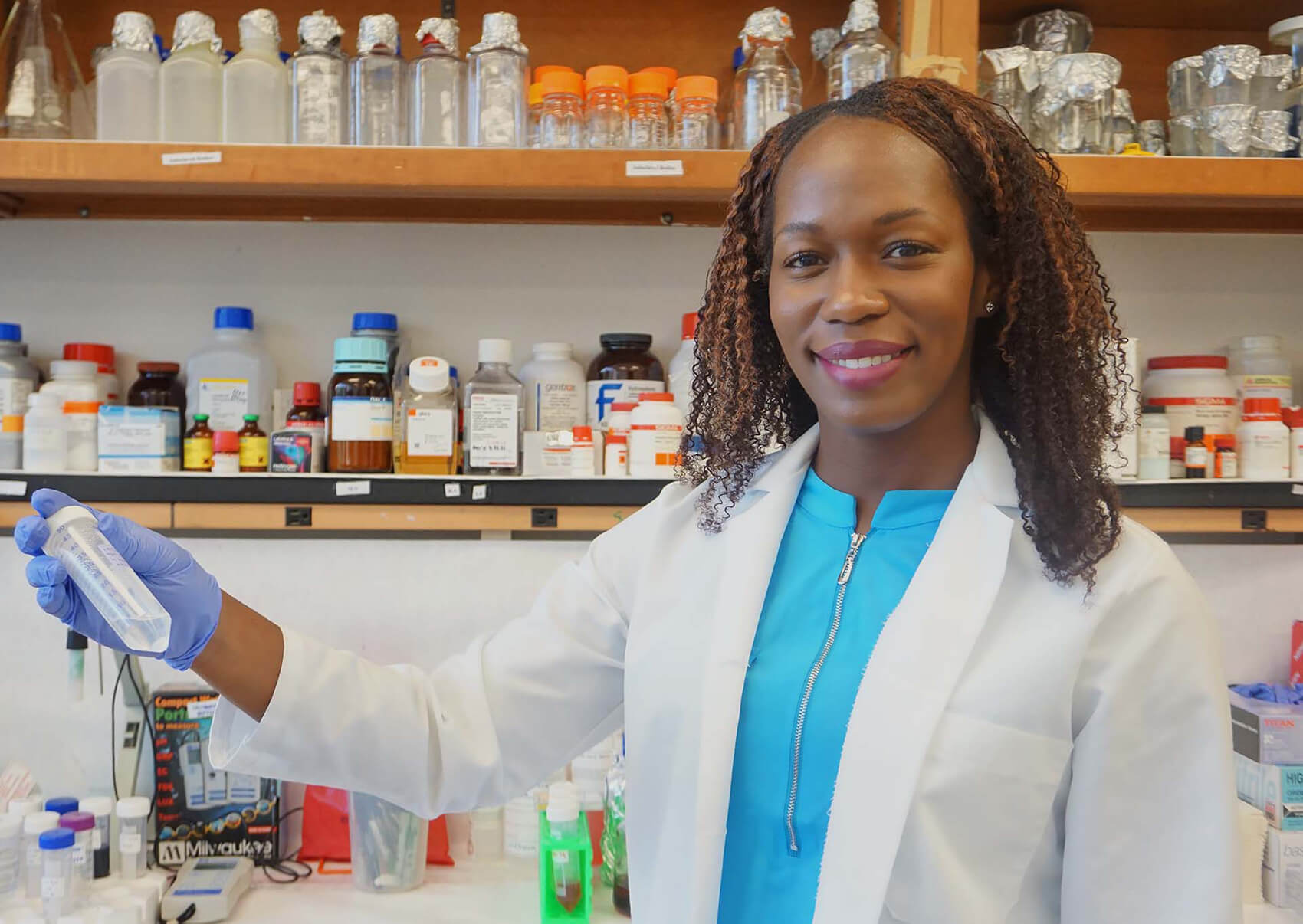 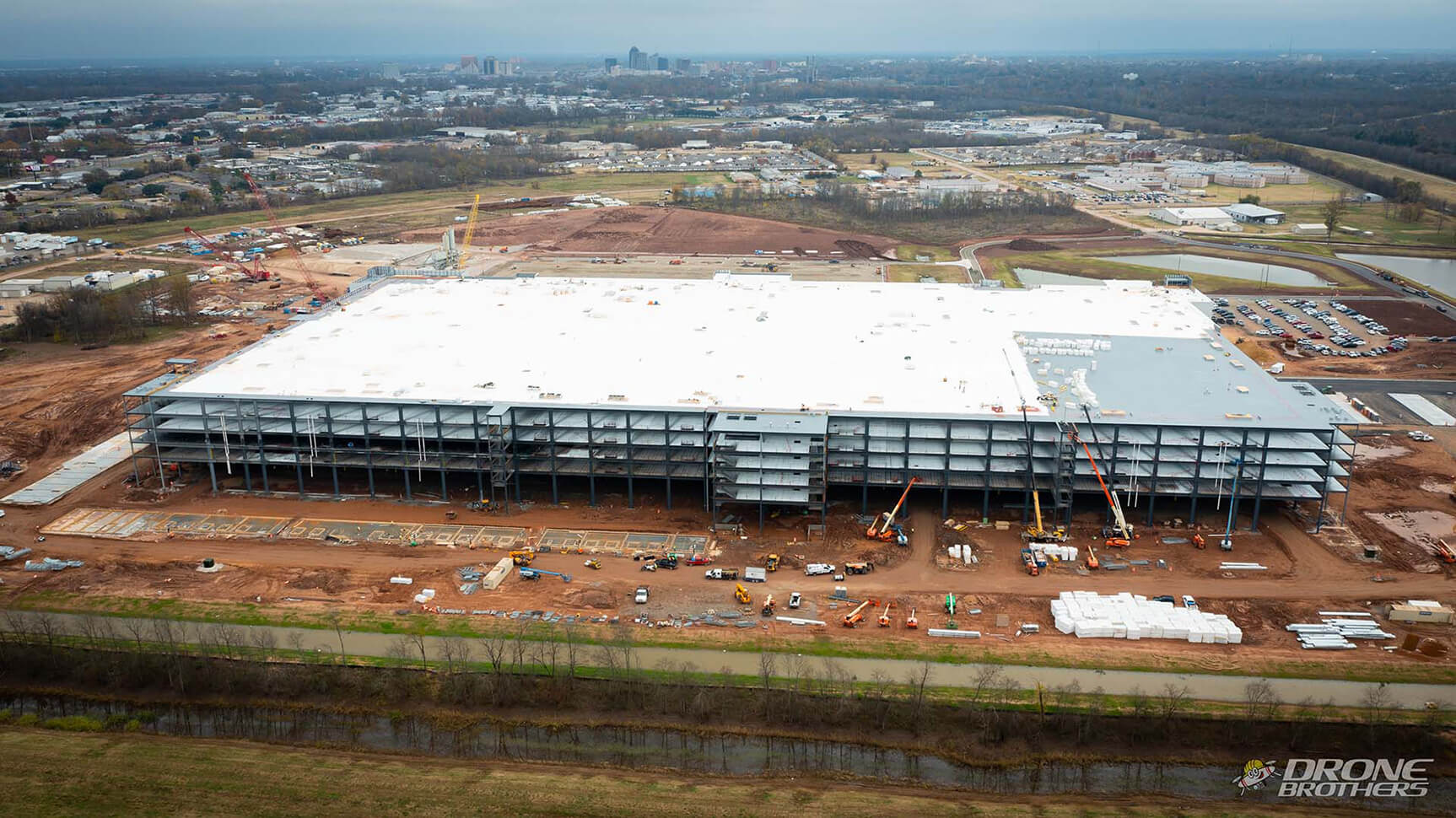